Cars have now become the preferred means of transport for sightseeing in or around the city. They are fast and convenient. Moreover, the overall price of cars is not particularly expensive. Every household is popularizing and can be used to transport goods. You can pick up and take your children to and from school, or you can drive to and from work.

Car has a lot of parts, careful observation can be found, many cars have an electric power running boards under the door, this is not the car itself, need to be installed. Why install an electric side steps, other reasons not to say, safety is the first.

In fact, there are quite a number of cases. For example, once a business person went to the airport to pick up a customer, opened the door, and when the customer stepped on the door, he tripped over the door because the skirt was too tight and almost fell down, which seemed very awkward. If he was injured, It also has an impact on business cooperation. This should be considered as a detail service did not do in place, the emergence of electric side steps to solve the safety problem. Intelligent electric power running boards can be telescopic, can be trampled on the electric side steps when boarding, comfortable, convenient, safe, no longer worry about the door higher tripping danger.

Electric side steps set to open state easier to install

Electric power running boards is the main product of KaiMiao Group Technology Co., Ltd. It can be used in various brands of cars, is a humanized, intelligent electric side steps, convenient for the elderly and children to get on and off, and can also play a beautiful and decorative role.

At this time, the motor plug can be unplugged to facilitate the installation of the bracket and electric side steps in the state of electric power running boards expansion.

What the advantage for Swing arm power Step Running Boards? 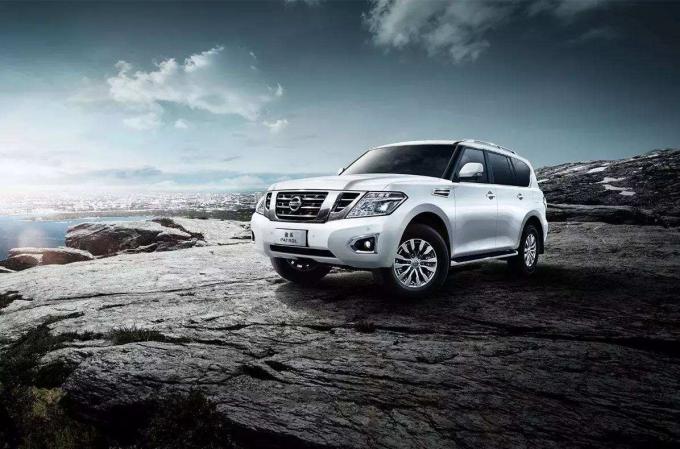