Moreover, the working principle of the electric car door soft close is completely different. It is not the magnetic force. After replacing the original car lock block, the motor drive device of the control end automatically tightens the lock from the semi-lock position to the full lock position, so that the door automatically pulls in until the door is automatically closed. Completely closed. In the process of working on the electric suction door, it is possible to control the suction force according to the sensor after repeated tests to prevent the door from pinching the finger.

This is a profile of the smart electric door, which is anti-pinch from four aspects. Adsorption strength: more than half of the market surface; linear control: analysis of current anomaly curve, accurate and timely detection of linear anomalies; adsorption time: 175% longer than market products, slow soothing, increase reaction time; adsorption response: 30 times shorter than the market average time 50%, more sensitive, speed; reduce the probability of pinch from these four aspects, increase reaction time. Make car owners and passengers more secure and safe to use.

Why do you want to install an electric tailgate? Advantages of electric car door soft close

Why do you want to install an electric tailgate? Because of the inconvenience in daily life. When the door is not closed, the motor drive of the control end. The lock is automatically tightened from the semi-lock position to the full lock position, so that the door automatically pulls in until it is completely closed, which greatly facilitates the living vehicle. The experience has risen more than one grade. 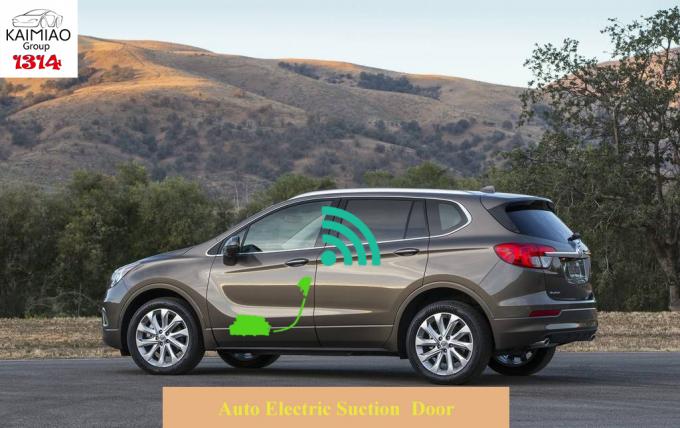