How to install the automobile electric power running board

Take a look at the degree of soft and hard quality of the plastic that is outsourced on the pedal bar. It will not take long for the perfect plastic to have problems. Especially in winter, when the external force is encountered, it may burst open. This thing is just a bit bad. It is also particularly ugly.

The automobile installs the tread bar, the manufacturer has designed, but some manufacturers are their own development, the safety factor is not high at all, if your consciousness is high enough, please install the master to see if it is reasonable or not. Generally the installation master knows. Or go directly to the 4 s store to install it.

Our electric power running board are used to get in the car, so the screws used should also pay attention to hardness. In general, the screw on top of the hardness mark is the best. It would be bad if the car had a loo.

A lot of people think that do not need to install electric power running board, but you know suv car chassis is higher, if do not have this thing, average child, old person gets on the bus are more troublesome, but after having, convenient a lot, also atmosphere is many

After we install, must remember to go up individual see how, if the quality is found on the spot will save a lot of trouble in the future.

What the advantage for Swing arm power Step Running Board? 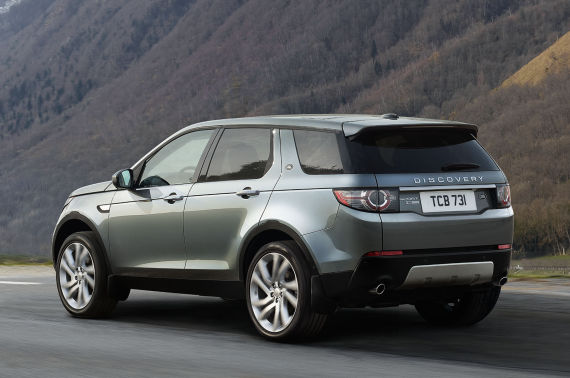 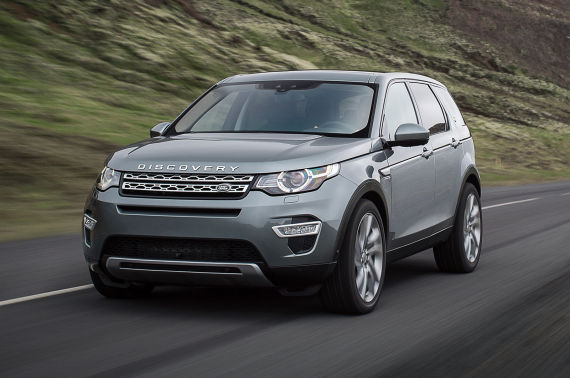