Is "Leadism" suitable for Urban SUV?

It is well known that pick-up truck is the most common type in foreign countries, which belongs to both passenger and cargo models. The height of chassis is 400mm from the ground. The design intention of four-bar Power Setp Running Board is only to meet the high chassis pick-up truck, large off-road vehicle type.

However, It is worth pondering that domestic SUV models in the chassis in the 150-200mm city of SUV, accounting for 70-80% of the domestic SUV. Blind use of the same four-bar-rod bracket, obviously did not take the initiative to carry out specific problems specific analysis. If these models are not fitted with four-bar electric treads, the limit of the human body's upper steps is 165mm, which makes it difficult to get on and get on, especially for the elderly and children. If the four-bar electric treads are installed, the panels are close to the ground and the height cannot be adjusted. Inconvenient use often leads to expensive smart electric treadmill only to play a decorative role.

Swing arm power Step Running Board came into being

The aspirations of SUV owners in many cities show that the traditional four-bar electric Power Step Running Board has reached the point where it has to be innovated. The emergence of new things is also under the pressure of demand. Wharton's mission, which lasted 13 months, finally launched the electric Power Step Running Board with swinging arm structure in this environment. 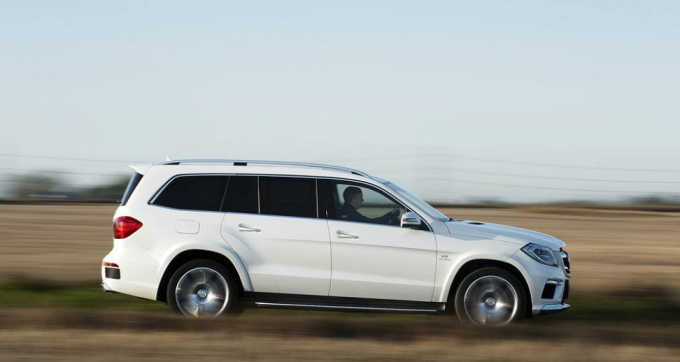